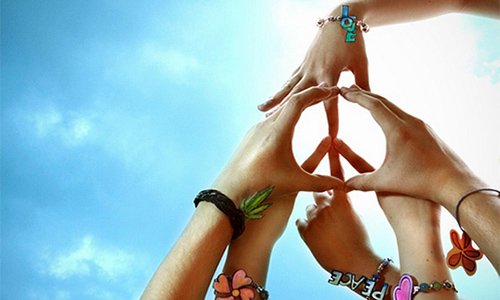 The Congressman on a Quest to Make America More Zen From New York News & Politics January 19, 2015 by Marin Cogan Almost everyone comes to Capitol Hill to espouse a set of ideas; usually, those ideas fit neatly in the ideological confines of a political party. Ryan’s are a bit different. He’s established himself […]

60 Minutes – Mindfulness can change America for the better!

Anderson Cooper reports on 60 minutes what it’s like to try to achieve “mindfulness,” a self-awareness scientists say is very healthy, but rarely achieved in today’s world of digital distractions.  Congressman Tim Ryan says mindfulness can change America for the better.  To listen to the report click here

A Mindful Nation for Veterans

How Mindful Practices can help Veterans: In honor of Veterans Day, Huff Post Live  shines a light into how mindfulness and meditation practices improves the lives and well-being of our nation’s vets.  Please click the image below to watch the interview with Krishna Pendyala and Cody Herrin, Veteran from Wichita, KS.  He was one of […]

Which is harder—teaching Washington to meditate or getting the mindfulness community involved with government? by Rose Caiola on August 19, 2014   Readers of Rewire Me know how much I admire Congressman Tim Ryan, author of A Mindful Nation, so of course I was excited to read Molly Ball’s article about him in the most […]

Natural Awakenings DC Edition November 2013 featured the Mindful Nation Foundation and its initial focus on helping Veterans overcome the trauma of war and rebuild their lives in society. 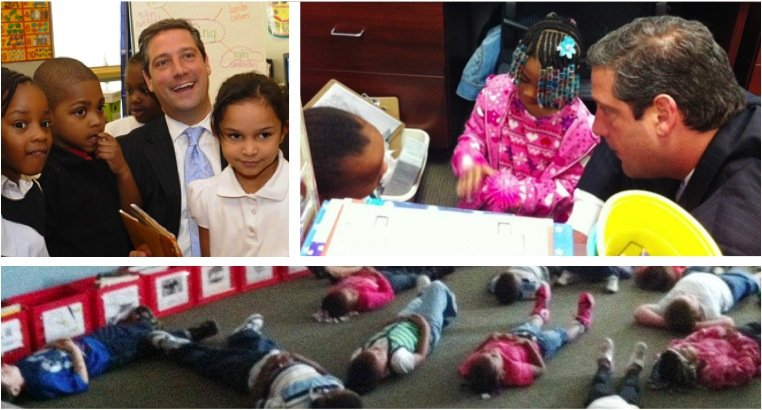 Ryan Takes ‘Mindfulness’ to Inner-City Schools By Dan O’Brien, The Business Journal It’s mid-afternoon and a student in Mrs. Evelyn Fisher’s kindergarten class at Williamson Elementary School walks quietly to a corner and begins to cry. Within seconds, five other students surround her. “Breathe in, breathe out,” they coach, as they try to console their […]

Bill Clinton Backs Tim Ryan’s Book! President Clinton read “A Mindful Nation” and shared these kind words: “In his engaging new book, Congressman Tim Ryan explains how the simple act of self-reflection can help us build a better America—by giving us the focus to navigate complex challenges, the creativity to spur innovation, and the patience […]

The Columbus Dispatch talks to Tim Ryan about “A Mindful Nation”

Living in the Moment Could Do Us All Some Good By Joe Hallett, The Columbus Dispatch Listening to Ryan discuss [A Mindful Nation] over coffee last week reminded me of sitting with a circle of hippies on the College Green at Ohio University in the ’60s. But I digress. Ryan wants us to live in […]